There is a growing tendency in our society to evaluate work that was once taken for granted and recognize its importance. This trend is best understood through the lens of feminism; as women began to enter the workforce in droves during and after World War II, old conventions of splitting labour between men and women changed. The days of single-income households are quickly entering the rearview mirror, and now that both parties are often working full time, it’s becoming clear that we’ve undervalued the work it takes to maintain a household.

The difference between the division of labour between men and women in the household remains stark; women still do over 50% more unpaid housework than men do, with women averaging 13.8 hours a week versus the 8.3 hours per week of men. There are other estimates which indicate women may work 3.6 hours per day on unpaid housework. This contrast likely comes in part from traditional gender role, but the gap is more obvious when there is a single-earner household and the single earner is male. This creates a real challenge when it comes to determining the value of work; when one partner takes care of household duties significantly more than the other, is it fair that the work should be unpaid, or should there be compensation for the hours spent?

Any time spent on housework could be spent furthering a career, or hobbies, or anything else you might like; when it is unpaid, there is a discrepancy between the labour being done and the compensation that could be had. This is especially unfair in a dual-income household; if one partner is working significantly more than the other, it might be best to arrange payment. This is untenable for many partnerships, however; perhaps because of our social standards, it feels strange to pay a spouse for labour, and such payment might be rejected, to begin with. The problem is aggravated in households with children, where women might spend more than 50 hours a week on childcare; that’s more than a full-time job.

When we add up one male and one female partners’ unpaid household labour hours in a week, we end up with about 22 hours a week spent unpaid on housework; assuming a similar division of labour between same-sex or otherwise oriented partners, it may be fair to say the average Canadian spends about 11 hours a week on housework. The average hourly wage paid to Canadians is about 27 dollars an hour; if 22 hours are spent on labour per household, the unpaid labour being done amount to $594 per week.

Considering this, it can be an excellent idea to smooth the division of labour and hire experienced cleaning services. These services will generally clean much faster than the average Canadian, given their experience; you might actually save money in unpaid labour by hiring the service, because your time is worth money, and 22 hours a week is a lot of time. This can also smooth over the gender gap; if you’re not going to pay your spouse for unpaid labour, hire a cleaning service instead, and split the difference by going on a date. You’re worth it. 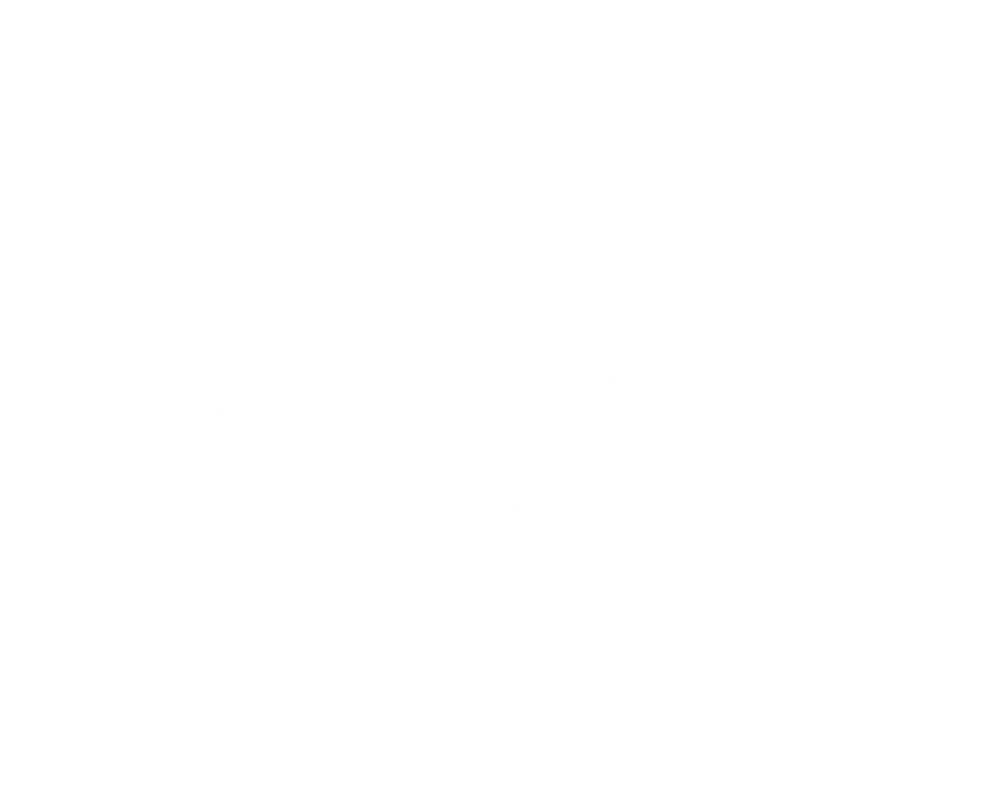 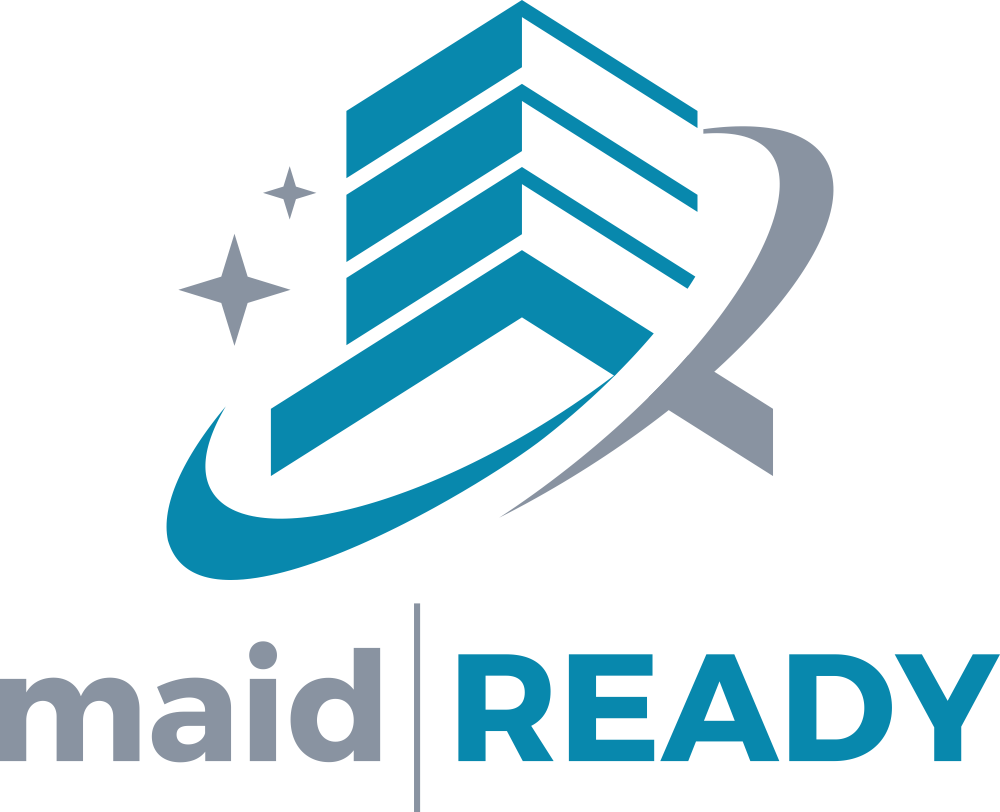